The Rise of Voice Search

When you think about the concept of “Googling” something, you probably think about typing a couple of words into that little search bar on Google’s homepage.

Ever since the very first search engines in the 1990s, searching the web has been something you do with a keyboard.

But over the last two years or so, that’s beginning to change. And that’s a huge development in the world of SEO, and for technology in general.

Voice recognition capabilities have become incredibly accurate. This means that you can do a Google or Bing search by simply asking your smartphone or another device, verbally. Once confined to the realm of sci-fi, we now have devices that can respond to spoken questions.

Earlier this year, venerable business publication Forbes proclaimed that 2017 would be “The Year of Voice Search.” Perhaps that was hyperbole, but it’s actually not too far off. Voice search is taking off in a really big way, and it’s happening fast.

People use apps like Siri, Cortana, and Google Now — as well as smart home devices like Amazon’s Alexa and Google Home — to perform voice searches. The ongoing rise of voice search is something that’s going to be incredibly important for SEO.

Not only will we continue to optimise for traditional text-based searches, but now, we must also consider optimising for voice search.

You might even find yourself saying “OK, Google” to your Android phone on a daily basis, activating voice search. It’s an intuitive and convenient new way to search the web.

A Brief History of Voice Search

Voice search isn’t all that new, technically speaking, but it was only recently that it reached the level of sophistication that we enjoy today. Back in the ‘90s, the leading company for voice recognition software was Dragon.

Their first product, Dragon Dictate, debuted in 1990. It cost over £7,000. By 2001, Dragon’s products were more affordable and widely used, but they still had about 80% accuracy. Individual users also had to train the program.

In the early 2010s, Siri and Google Now started to take off. Google Voice Search was introduced in 2010, and originally, you had to call a phone number in order to use it. 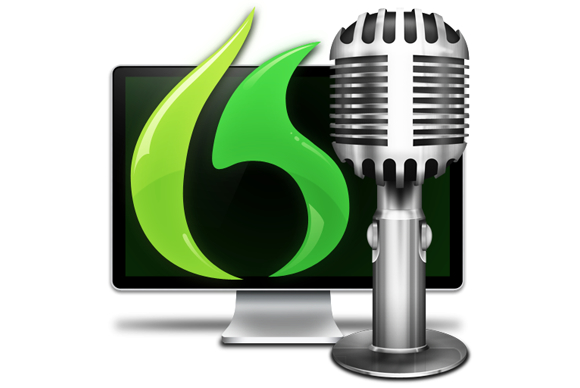 At this point, voice recognition software has gone from a pricey niche product with a lot of flaws, to something that’s both ubiquitous and highly accurate. Google Voice Search is central to Google Now, and it faces off with competitors like Apple’s Siri and Microsoft’s Cortana.

Google Voice Search is the function that allows you to search via a spoken command, as well as by typing. It’s available on both desktop browsers and mobile devices. To activate it, all the user needs to do is say “OK, Google,” then ask their question.

In 2016, voice searches made up 10% of all internet searches. That percentage is projected to continue to grow, as voice search becomes more and more accurate and usable. Google Voice went from an 80% accuracy rate in 2013, to a current accuracy rate of over 95%.

How Does Voice Search Differ from Text Search?

So how does voice search actually differ from text searches? One of the biggest differences tends to be in the way that people word things. For example, you might type “best plumber Kent” into Google, but if you’re using Google Now on your phone, you’re not going to speak that particular string of words. It’s not grammatically sound.

People speak naturally when they conduct a voice search, so their wording is quite conversational in nature. This leads to queries that are longer, and in many cases, a bit more nuanced.

It’s the difference between “toilet repair near me” in a text search, versus saying “my toilet is leaking and I need a plumber” to your smartphone.

On top of this, voice-activated assistants like Siri on an iPhone, or Alexa in someone’s home, can actually kind of “skip over” a traditional Google search completely.

Instead of typing “order pizza online Pizza Hut” into Google, you can actually just have Google Now or Siri orders you a pizza from Pizza Hut or another pizza chain.

This marks a significant change in the way people go about buying products and services through the internet.

So what can businesses do to succeed in this new voice search landscape? Here are a few factors that may be worth focusing on.

The rise of voice search is also complicated, from an SEO perspective, by the fact that a lot of these searches are being made in a way that doesn’t even involve a screen. Home-based “personal assistants,” like Alexa and Google Home, have become increasingly popular. Smartphone voice searches can also deliver an audio response, meaning the consumer doesn’t even need to look at a traditional SERP (search engine results page).

Experts are predicting that by 2021, a full 30% of searches may be carried out without the use of a screen. Many of these searches will consist of questions people ask Alexa or similar products. 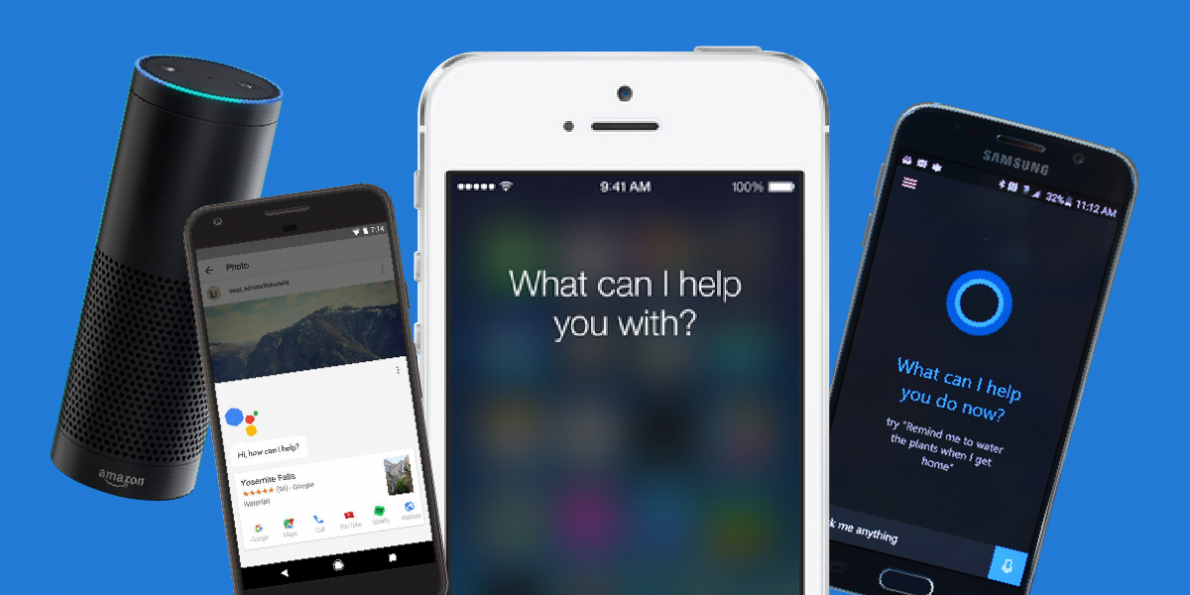 How Can I Start Optimising for Voice Search?

Voice search is still a pretty new thing, and no one’s entirely sure how it’s going to affect SEO yet. We haven’t yet established a definite, tried-and-true set of strategies that are guaranteed to make sure a website ranks in voice searches.

But as we’ve mentioned, there are some factors that are unique to voice search, as opposed to text search.

The rise of voice search doesn’t mean you’re going to have to suddenly overhaul your entire approach to SEO. But it might be wise to start making a few small changes here and there, to gradually adapt as voice searches become more common.

For example, the natural language people use to conduct voice searches means that longtail keywords are even more important now. This is especially true of keywords in the form of a question. You can use tools like Answer the Public to get an idea of the kinds of questions your audience might be asking.

These naturally spoken questions will become increasingly common, as voice search becomes more widespread. It will also be important to start thinking about exactly how people refer to your product or your service in everyday speech. The way people speak isn’t always identical with the way they write, especially when it comes to searching the web.

So what are some actionable steps you can take?

Voice Search Is Just Getting Started

As voice search becomes more and more common, especially for local queries, it will become an increasingly central focus for effective SEO strategies. We’re on the cusp of some pretty big changes in consumer search behavior.

Elements like the ability to search without ever looking at a screen, and the ability to bypass a traditional Google search to order something directly from a smartphone or home assistant, are also poised to have a significant effect on the way people use search engines.

It’s not clear yet exactly what the future may hold, but one thing’s for sure: voice search is here to stay.

If you’re not quite sure how to optimise effectively for voice searches, feel free to reach out to me anytime at Finetune Digital. I’m always happy to give a quick consultation that will point you in the right direction.

Check out our latest blog posts and guides

Best Paid SEO Tools To Have In Your Arsenal

Our gift to you: a FREE copy of our 5* Rated Amazon Book

In this book, we share the exact strategies we use in our agency to help our clients consistently generate more leads & sales for their business.

Right now, it’s available for purchase in paperback (you can buy it here). However, as our gift to you…